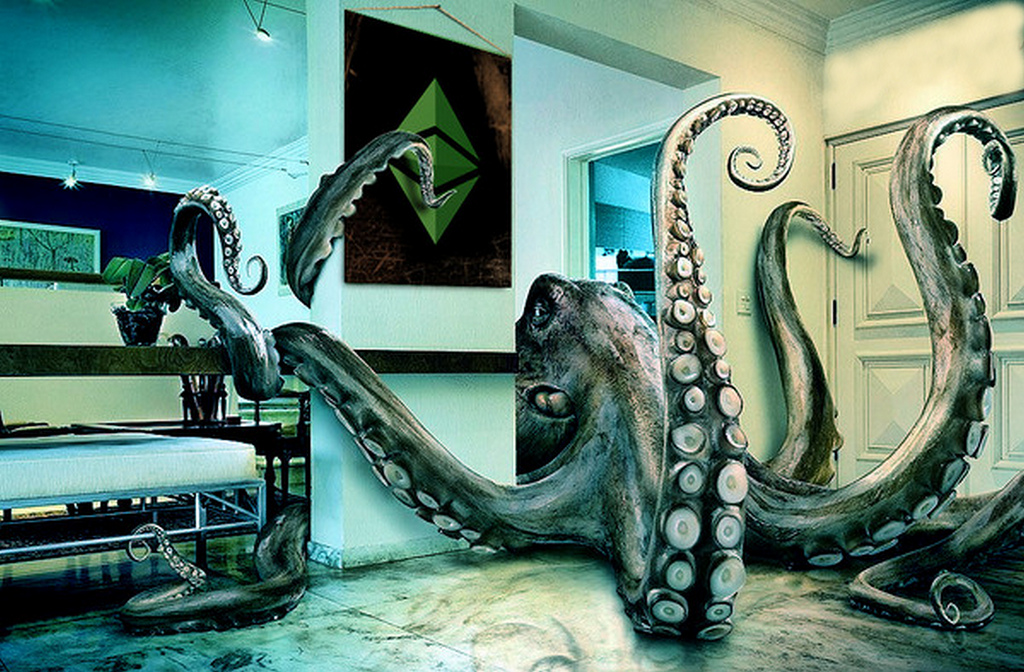 Touting its mission to “accelerate the adoption of cryptocurrency so that the world can benefit from greater financial freedom and inclusion,” Kraken Exchange is doing just that, recently offering a USD $100,000 reward for discovering the missing $190 million in crypto (which belongs to roughly 115,000 cusers). This isn’t the first time Kraken has sought to assist in the recovery of lost user funds – in 2015, Kraken began accepting Mt. Gox creditor claims on its websites, offering an incentive of up to USD $1 million in free trade volume to afflicted creditors.

In Kraken’s email to customers and traders, they note the highly suspicious circumstances surrounding QuadrigaCX’s CEO’s death in Jaipur, India and the loss of the private keys to roughly USD $190 million in crypto. Some have noted that the circumstances surrounding the death are just too ludicrous to ever be believed. Check out our past article detailing this $190 million dollar disaster to acquaint yourself with the details of the death.

Most notably, QuadrigaCX currently owes roughly 115,000 users and HODL’ers about $137 million crypto and $53 million in fiat.

Kraken encourages users to listen or watch their podcast on the bizarre case, where they reveal their own analysis and subjective assessment on the most plausible of explanations about what exactly happened. You can check out the two episodes of the Kraken podcast addressing it here:

If you do have any information that could possibly lead to the recovery of funds, you can report it on a Google Doc survey set up by Kraken here.

Some speculate Cotten might have ultimately stored QuadrigaCX’s private keys on paper wallets in a safety deposit box. In a 2014 “True Bromance Podcast,” Cotten stated, “Essentially, we [QuadrigaCX] put a bunch of paper wallets into the safety deposit box, remember the addresses of them. So we just send money to them, we don’t need to go back to the bank every time we want to put money into it. We just send money from our Bitcoin app directly to those paper wallets, and keep it safe that way.”

At time of writing, QuadrigaCX’s court-appointed monitor and auditor, Ernst & Young, has discovered a large sum of the fiat which was thought to be missing, which was actually held by several 3rd-party payment processors.

Make sure to follow our cryptocurrency and blockchain blog for the latest crypto updates, news, and informative articles! If you have any particular crypto, legal, or blockchain topics you’d like written about, we want to hear from you!