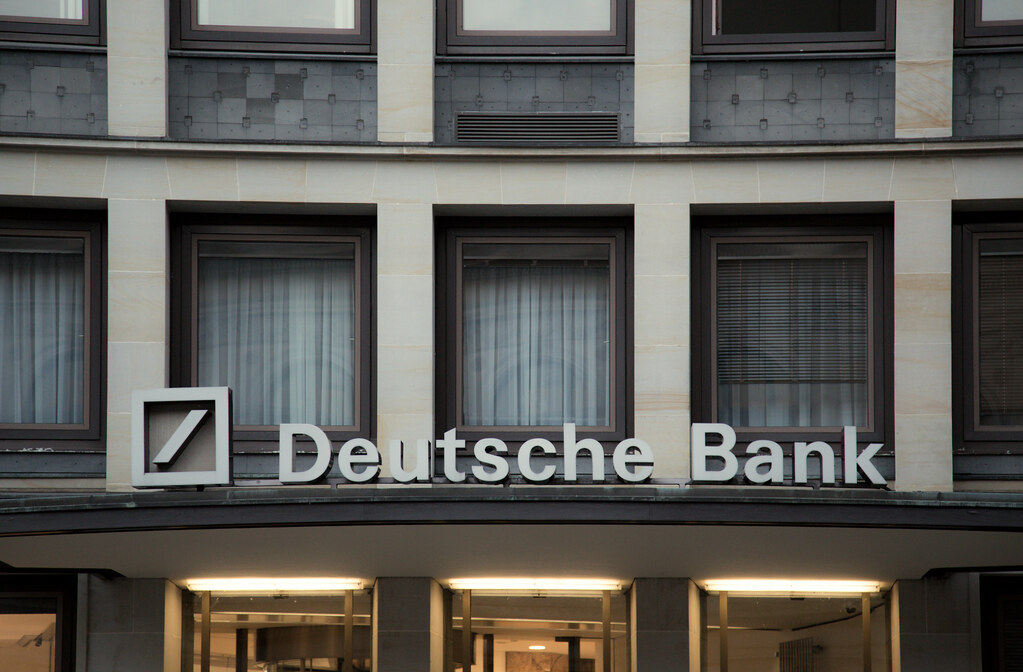 Most would agree it has been a long-time in the making, and no surprise that Deutsche has already begun winding down its equities business across the Asia-Pacific – with an intention to cut 18,000 jobs worldwided by 2022. On Sunday, the German bank and CEO Christian Sewing announced their “most fundamental transformation” in decades, most notably, a 40% reduction of risk-weighted assets in part of a USD $8.3 billion restructuring (on top of a net loss of USD $3.1 billion for Q2).

Deutsche has already begun closing shop, starting with their equities business in Sydney, Mumbai, and Hong Kong, and having already cut roughly half its equities staff in Asia (as of the date of publish). While the layoffs may seem abrupt, the 149-year-old-German-bank and staple of International finance has struggled to turn profits despite various overhauls over the years, already engaging in a mass layoff back in April 2018.

Additionally, an employee speaking on the condition of anonymity told Reuters that the staff in DB’s equity sales division had been preparing for such layoff for weeks.

Deutsche’s Sunday announcement emphasized a step back from investment banking in favor of prioritizing more reliable channels of business – ex. Corporate money management. Sewing noted, “We compete where we can win.” And as it turned out, investment banking was not an area Deutsche was able to come out on top.

Pomp’s Tweet had been foreshadowed by Deutsche Bank’s head of global fundamental credit strategy Jim Reid back in June of this year, where he noted, “If central banks are gonna be this aggressive, then alternative currencies do start to become a bit more attractive.”

We’re interested to hear your thoughts on how Deutsche’s recent restructuring stands to impact the blockchain ecosystem (and traditional finance as a whole). And, make sure to keep up with all the latest crypto news articles and updates by following our Blockchain blog, Medium page, and Twitter.