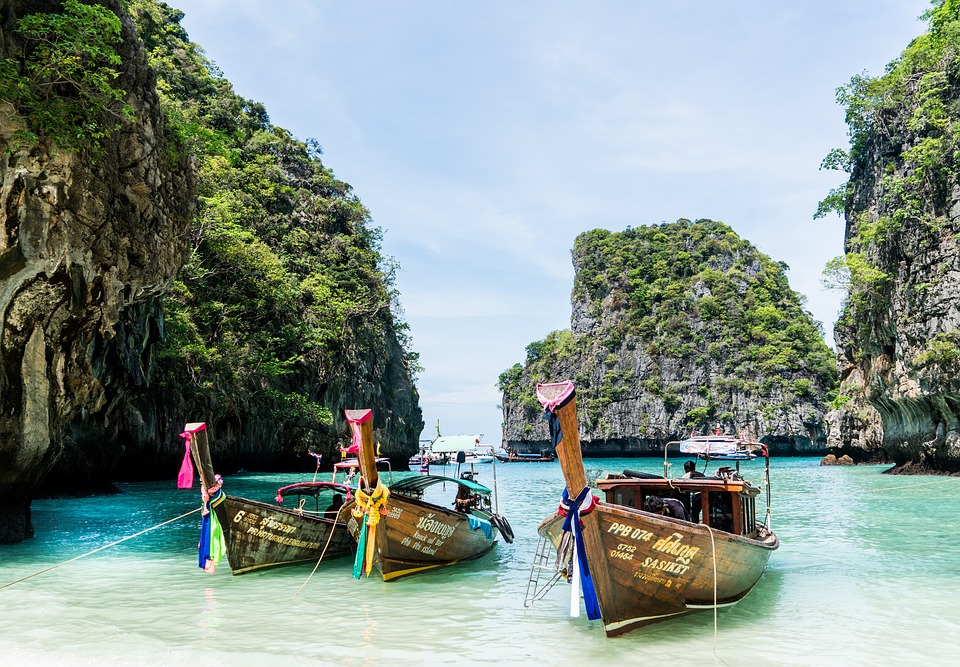 On February 8th, 2019, the Thailand Securities and Exchange Act received the endorsement of the National Legislative Assembly for amendment, paving the way for the issuance of scripless and tokenized securities by way of blockchain technology. Once effective (estimated later this year), the capital market will be positioned to see securities (think stocks and bonds) being issued and traded via blockchain infrastructure. Thailand’s Securities and Exchange Commission (SEC) is set to development accompanying rules and guidelines at a later date as well.

SEC deputy secretary-general Tipsuda Thavaramara noted that the amended act is in furtherance of serving tokenization platforms in the future and building up the digital asset ecosystem. Expanding the scope of securities issuance stands to ultimately unlock countless traditional operating systems that propel market efficiency. Furthermore, the SEC will allow businesses operating depositories of digital tokens and securities to apply for requisite depository licenses.

While Thailand’s SEC has already sanctioned the issuance of scripless securities in the primary market, the scope has been defined more clearly, with sales of subscriptions for initial public offerings, security token offerings (STOs), and initial coin offerings now able to be based on scripless issuance. However, the verdict is still out on the issuance of securities in the form of digital tokens, which will subsequently be determined by the SEC.

Director of the Corporate Communications Department at the Thai SEC, Pariya Techamuanvivit, said it’s possible to launch a security token offering authorizing rights to investors under Thai securities law – there just needs to be a decision whether STOs are regulated under the Securities and Exchange Act or the Digital Asset Royal Decree.

Such announcement comes in the wake of Thailand’s already concentrated push to integrate blockchain technology into their financial industry – with the Bank of Thailand having announced their blockchain pilot project all the way back in October, 2018 and OmiseGO (a blockchain platform unbanking the banked) having partnered with several industry titans to overhaul their traditional payment backends.