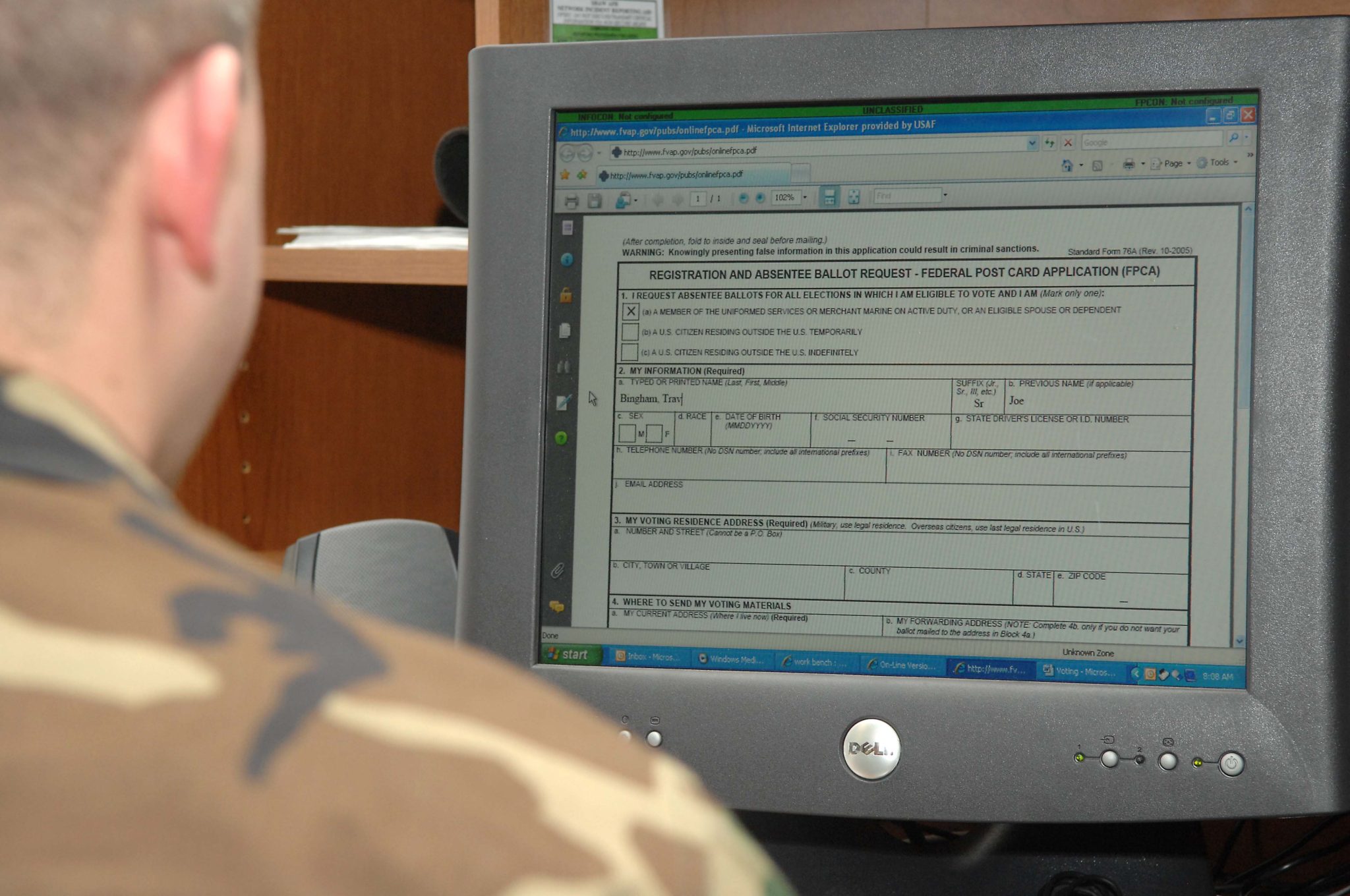 Taking inspiration from their neighbors to the East, Utah is following up Colorado’s recent trialing of mobile voting app ‘Voatz’ to explore blockchain-based voting in a county with more than a half million residents this fall. This upcoming pilot makes Utah County the third jurisdiction in the U.S. to partner with Tusk Philanthropies specifically to utilize blockchain technology and mobile voting for absentee voters and persons living overseas.

Voatz and Tusk Philanthropies first trialed blockchain-based mobile voting app Voatz back in 2018, when they partnered with the state of West Virginia to enable military voting for their May and November Primary and General elections. Utah County will offer this blockchain-based mobile voting app to active-duty military members and their eligible dependants, along with overseas voters this August.

All eligible persons will be able to electronically opt in via their smartphone after filling out an absentee ballot request and completing identity verification.

Lieutenant Governor of Utah Spencer Cox emphasized the positive impact mobile voting and blockchain technology is set to bring, “This pilot project is emblematic of Utah’s commitment to safe, efficient electrons for all – especially our brave military and their families all over the world. The opportunity for these Utahns to vote via smartphone means they will more securely participate in the democratic processes they are serving to protect.”

Such blockchain-based voting comes at a time where traditional election processes have been met with great criticism and skepticism due to outside interference, tampering, and gerrymandering. Founder and CEO of Tusk Philanthropies Bradley Tusk noted the breaking down of traditional barriers by Voatz, Utah, and mobile voting technology, “As we enter into a Presidential election year, we have to continue to remove as many barriers and hurdles as possible so a lot more people are able to participate in our democracy.”

This was followed up by Voatz CEO and co-founder Nimit Sawhney, who stated, “Election officials in Utah County and across the country are recognizing that current absentee voting methods are not sufficient.”

And, if you think it’s only enabling a tiny minority of voters, you’d be dead wrong. The U.S. Elections Assistance Commission estimated there to be roughly 300,000 overseas voters who were unable to return their ballots to their respective county clerks in the 2016 elections.

You can read up further on Voatz by heading over to their website to check out how they are making voting safer and more accessible to otherwise excluded persons. We also recommend checking out our past article on Colorado’s trialing of Voatz and blockchain-based voting.

Finally, make sure to keep up with our cryptocurrency blog here, and to follow us on both Twitter and Medium for the latest blockchain updates and news.